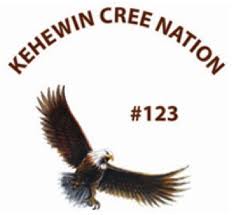 In the 1800s a number of treaties became official across Canada including Treaty Six in the prairies. Chief Kehewin signed onto Treaty Six on June 30, 1876. Kehewin people were given land where the Kehewin Cree Nation is now located.