In the 1800s a number of treaties became official across Canada including Treaty Six in the prairies.  Frog Lake people were given land on two locations, Uniouheos # 121 and Puckiakiwenin # 122 where Frog Lake First Nation is now located. 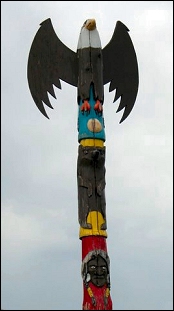 The Frog Lake First Nation is located approximately 32 km south east of Bonnyville, in Northern Alberta and approximateley 300 km from Edmonton, AB.  Uniouheos # 121 is 8,506.30 hectares and Puckiakiwenin # 122  is 10,339.18 hectares. In addition, another land base of 96.20 hectares is shared with five other First Nations at Blue Quills First Nation (5 kilometers west of St. Paul, AB).